What is reward stimulus, happiness, and how do we live a life that actually gets us to something deeper? 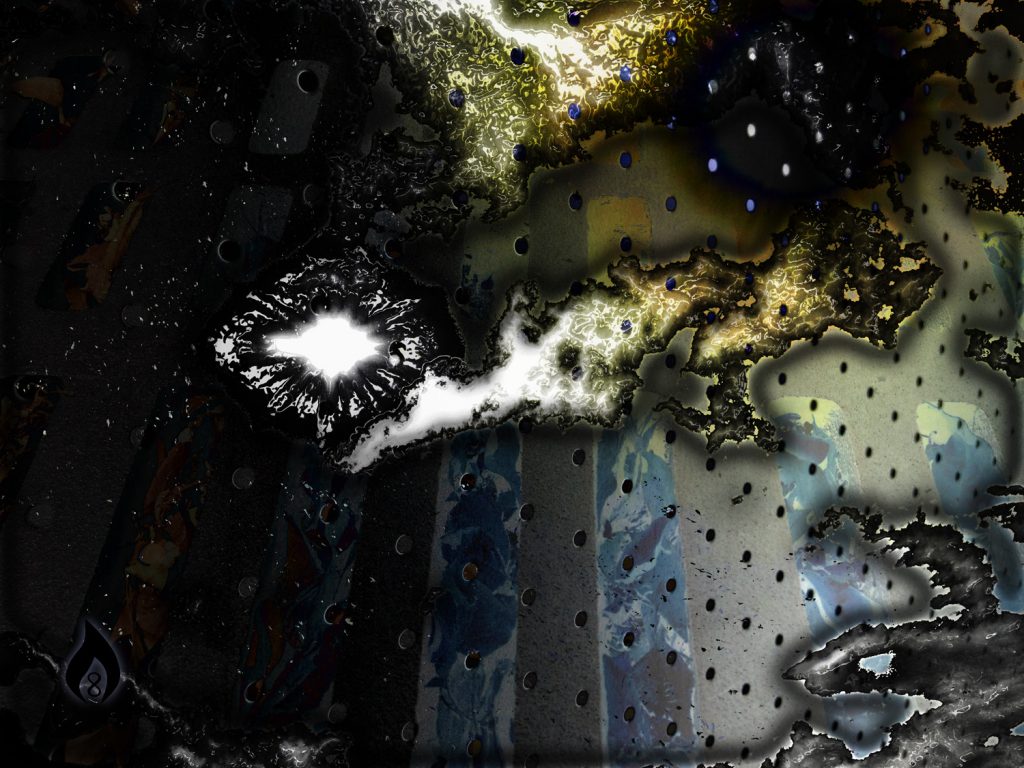 What is reward stimulus, happiness, and how do we live a life that actually gets us to something deeper?

Maybe we could stop seeking happiness, or at least finally get it through our stupid primitive human brains that there are two types of happiness and things like capitalism, which try to sell you your own value for profit, can only really provide one of the two types…

We operate on a reward system that depends on internal brain chemistry, commonly known as endorphins, triggered by dopamine. This system triggers short-term analgesic pain suppression, which we interpret as pleasure. This is what capitalism sells as happiness. All kinds of things trigger this response in the brain, including social networking, buying crap, and as well along with actually shooting up heroin. In an interdependent tribal or collective living situation, the triggers were related to things that actually connected us and were there to reinforce that connection to bring us the other type of happiness: “well-being”.

Aristotle recognizes this form of happiness as more than a temporal feeling. A real sense of life being worth it. I’ll continue to argue that this is achieved through real connection, and when the chemical triggers are associated with connection instead of vice or spending capacity, it’s not simply a hit to the reward system, but a reinforcement of a lifestyle that brings real satisfaction. This part of “wellbeing” is connected to the serotonin system, and not just limited to our short-term rewards.

Another interesting point is the difference between being goal-oriented and being process-oriented. Of course, we will always have goals. They help us accomplish things. But like the drug reward hit in the brain, they too are temporal. Being connected to the process of living means you aren’t just waiting for the next thing, but actually appreciating existence.

Reality for humans now is kinda pretty much a big pile of shit, and no wonder. Our culture of money can only sell us a quick hit and convince us that our value is in how well we can achieve the next temporary goal.
It’s not hard to understand why so much sorrow exists.

— And yet we keep breeding and repeating the same pointless lives —

An interesting thing to consider about how the brain works with addiction. Novel reward triggers are the most sustainable ways to build good reward pathways. That is to say that something like heroin causes a kind of atrophy to happen. Evolution is optimized for extremely high levels of efficiency, and the body will deliberately stop doing work for things it doesn’t have to for. So with drug addiction, the receptors for the drug will get trimmed down (as well as reducing its own production of the drug/neurotransmitter) as more of the reward chemical is added to the system. We call this a drug tolerance, as I’m sure most know.

What’s unique about reward stimulus through social interaction is that no matter how many times we interact with each other, novelty plays a part. However, in a highly alienating culture (like we have). that novelty gets reduced. In something like a social situation with low complexity, say like two people always being around each other without other stimulation, part of the reasons why so many relationships fail is because they lack novelty and the reward trigger isn’t strong enough to keep up interest and instead we end up in a kind of boredom, both psychologically and neurologically.
What ends up happening often also is that we expect to find this person called “the one”, or “soulmate” or some such nonsense and have this happily ever after bullshit notion making us believe that just this one other person is supposed to be able to fulfill the highly complex social needs of one other person, by themselves.

Not only is this not feasible or even reasonable to place this kind of burden on ourselves or others, but it also leads to the same kind of atrophy issue where the novelty aspect cannot be sustained. To add to this, one of the brain’s most basic functions is to find repeatability in its surroundings to increase the possibility of finding the predictability that makes it easier to survive. This though becomes a detriment in situations where people isolate with just that one other person and alienate themselves from others (often for good reason, as explained below).

The problem being, that while we may seek predictability because it is good for survival, it was never designed to work outside of a highly complex social environment. A constantly dependable and repeating source of reward stimulation without variation dulls the receptors, like with a drug. People may actually be more inclined to fight with each other then, not because of any inherent incompatibility, but because it adds novelty to the interaction giving a reward kick that’s better than the same ol same ol. This is likely a big part of how codependency develops as well.

Our brains crave novel reward stimuli. Ask an addict if they think that being addicted is even fun after a while. Humans don’t want to be addicted if it can be helped. But so many real-world reward triggers have negative associations that avoiding dealing with things is often better. And as a point of clarification for people who might read this… Having a lot of social interactions with people you don’t have any real connection with is definitely not what is being talked about as what we need. That is often too novel and stressful, leading to our urges to isolate in avoidance of vacuous connections.

What works best is a highly complex interdependent social reality where needs and wants are being catered to in all different ways all the time. Where giving freely to others triggers a reward response associated with positive outcomes (return on effort). Nature built in reciprocal altruism in social systems because it works better than anything else for keeping the reward system healthy without either a constant shock to the system forcing stressful adaptation all the time, or a mundane existence of too much predictability potentially causing us to act out to disrupt things in our social environment to keep it interesting.

Sadly, our current cultures do not reflect the kind of tribes and communities we evolved in, and people will often choose either to be disruptively transgressive or isolate with an artificial reward stimulus to avoid the constant stress of fake caring about people with whom they get no reciprocation from the efforts given.

The worst kind of thing we can be reinforcing as a society is the idea that adapting and normalizing to this superficial and empty culture is a good thing. It should be obvious why people seek other methods of getting what they need and that something is not wrong with them, but the culture itself.

They are the canary in the coal mine and the people who do adapt to this shit existence of feeding the system with no real personal growth happening, is an evolutionary pathway that ought to be avoided at all costs if we actually think conscious development of the species is a good thing. 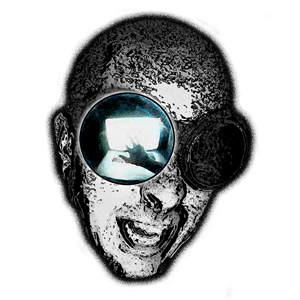 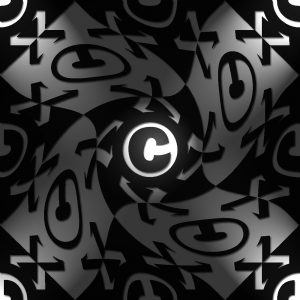